What is Independent Living?

Independent Living has a rich history that originated in Berkeley, California in the late 1960′s with a handful of disabled students who believed in their abilities to live active, productive, visible and satisfying lives. This small group has swelled to an international civil rights movement that is responsible for many victories, including the Americans with Disabilities Act. Together, this movement has paved the way for more meaningful lifestyles for all people with disabilities-as well as humankind in general. Independent living is a philosophy which states that individuals with disabilities, like all people, inherently know what they most need in order to succeed. This philosophy embraces some very basic tenents: Questions and Comments? Send us a e-mail here.

Our Staff is Here to Help You Along the Way! 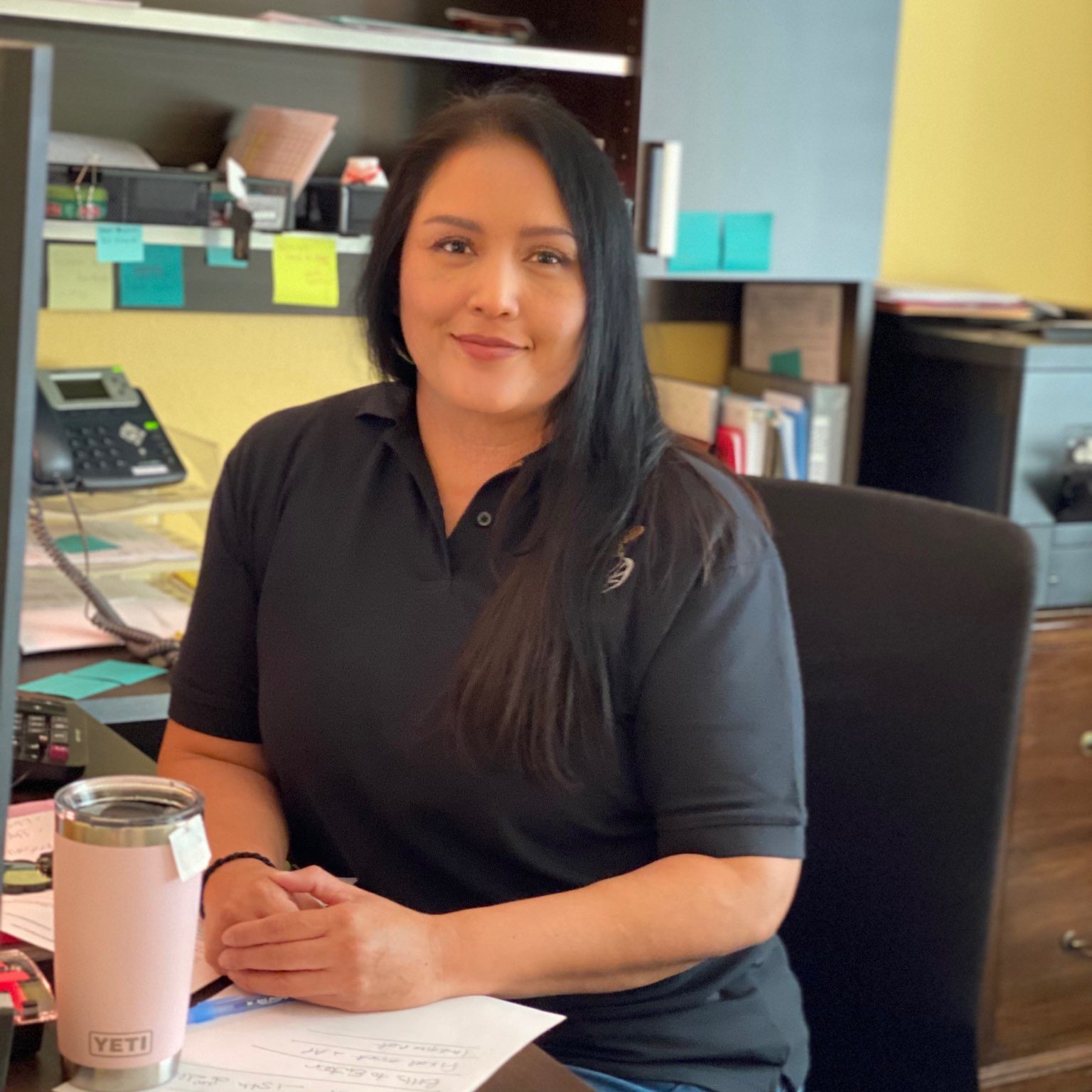 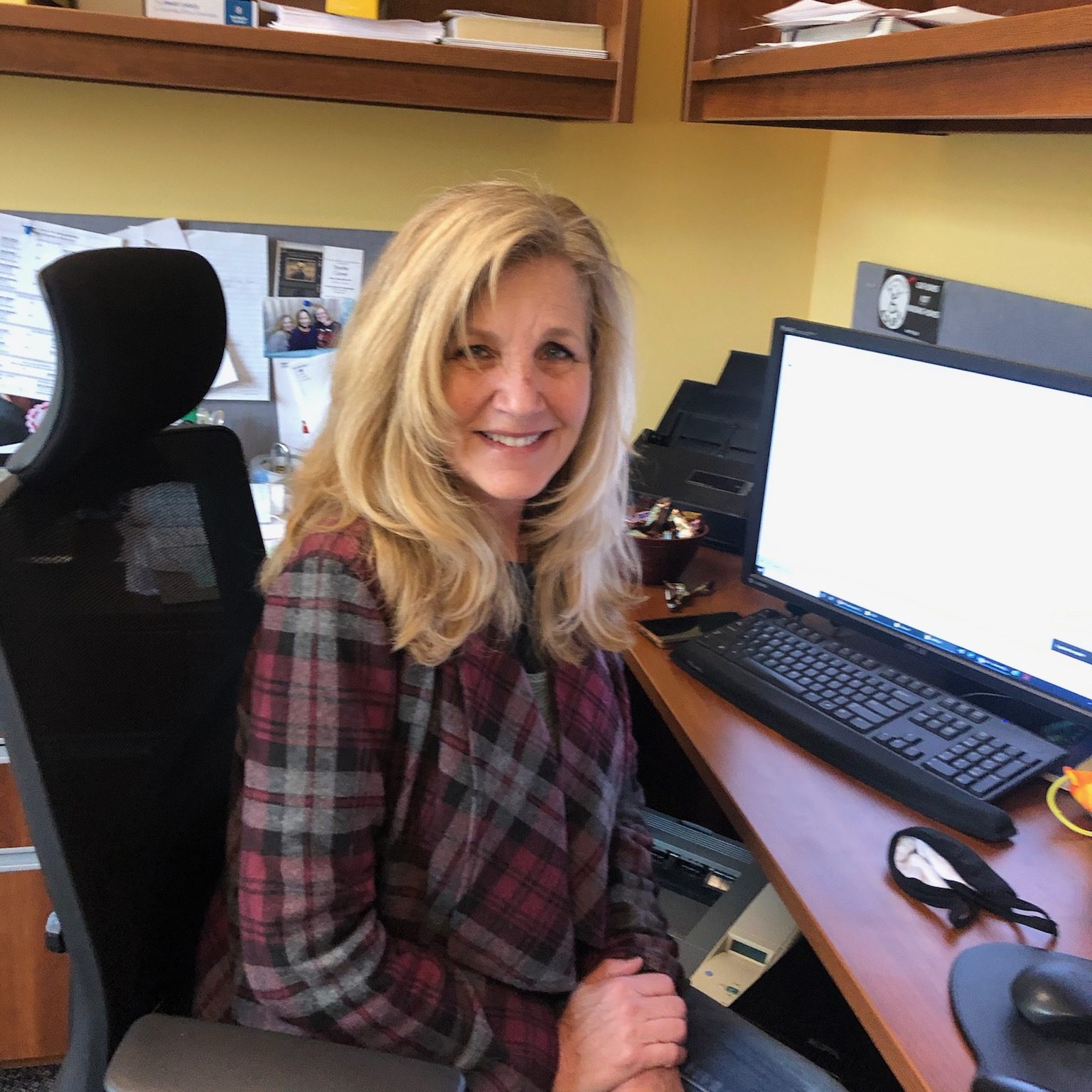 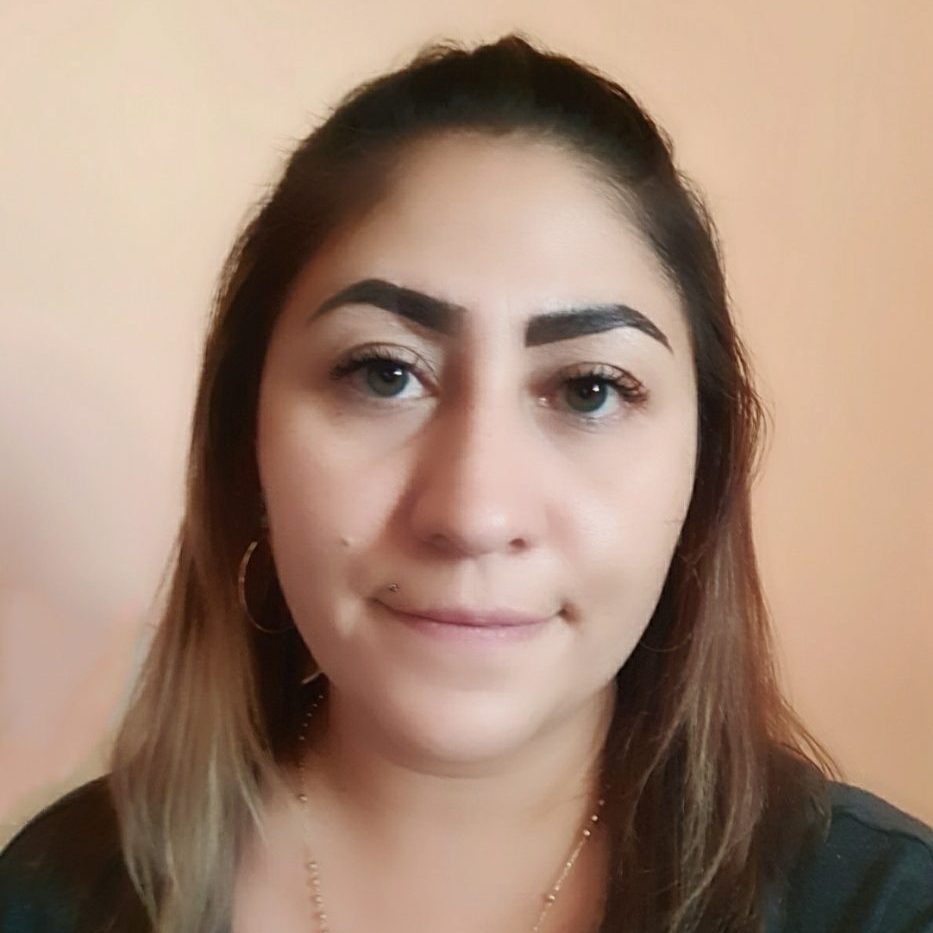 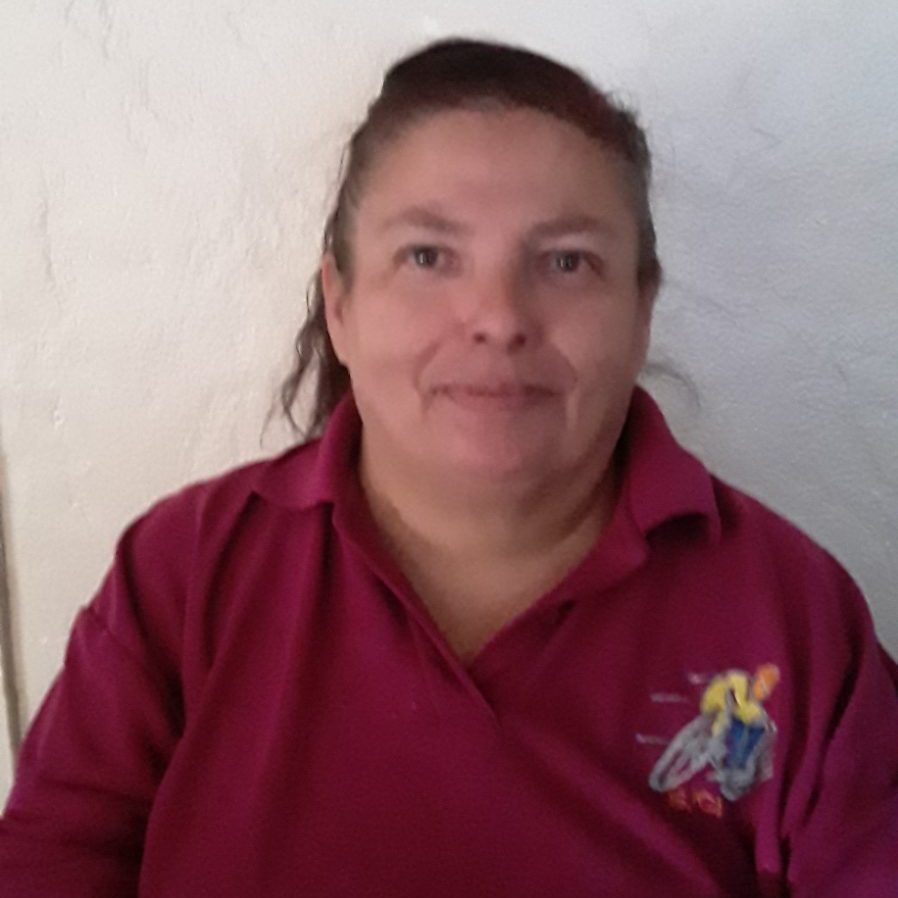 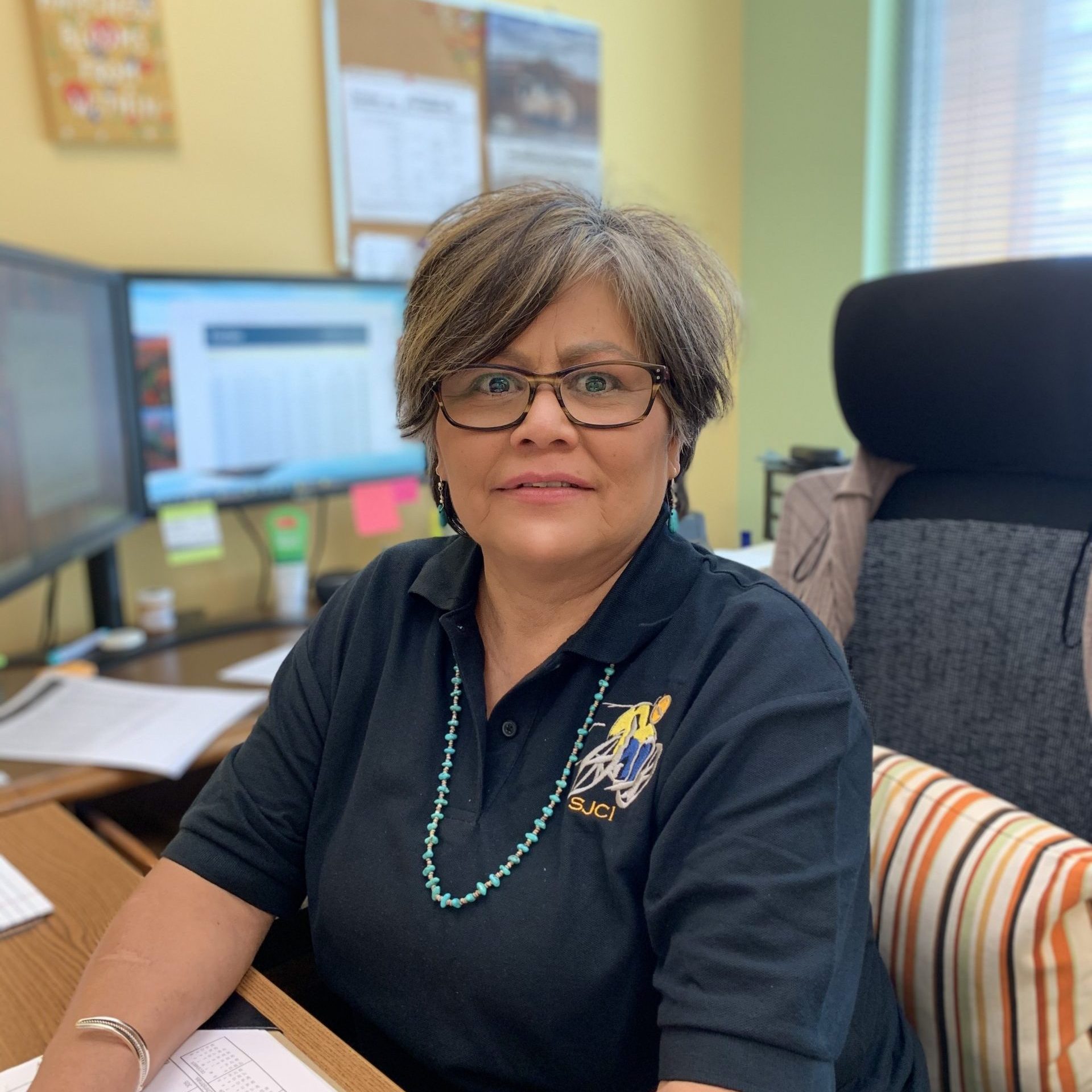 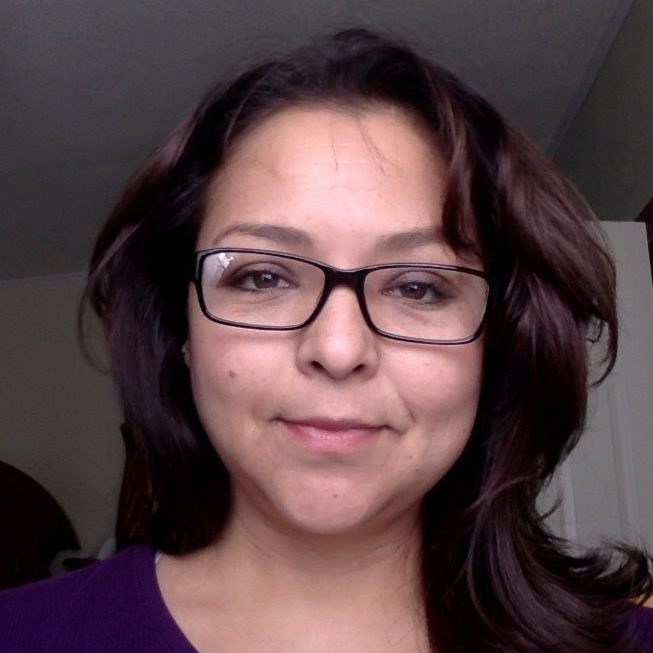 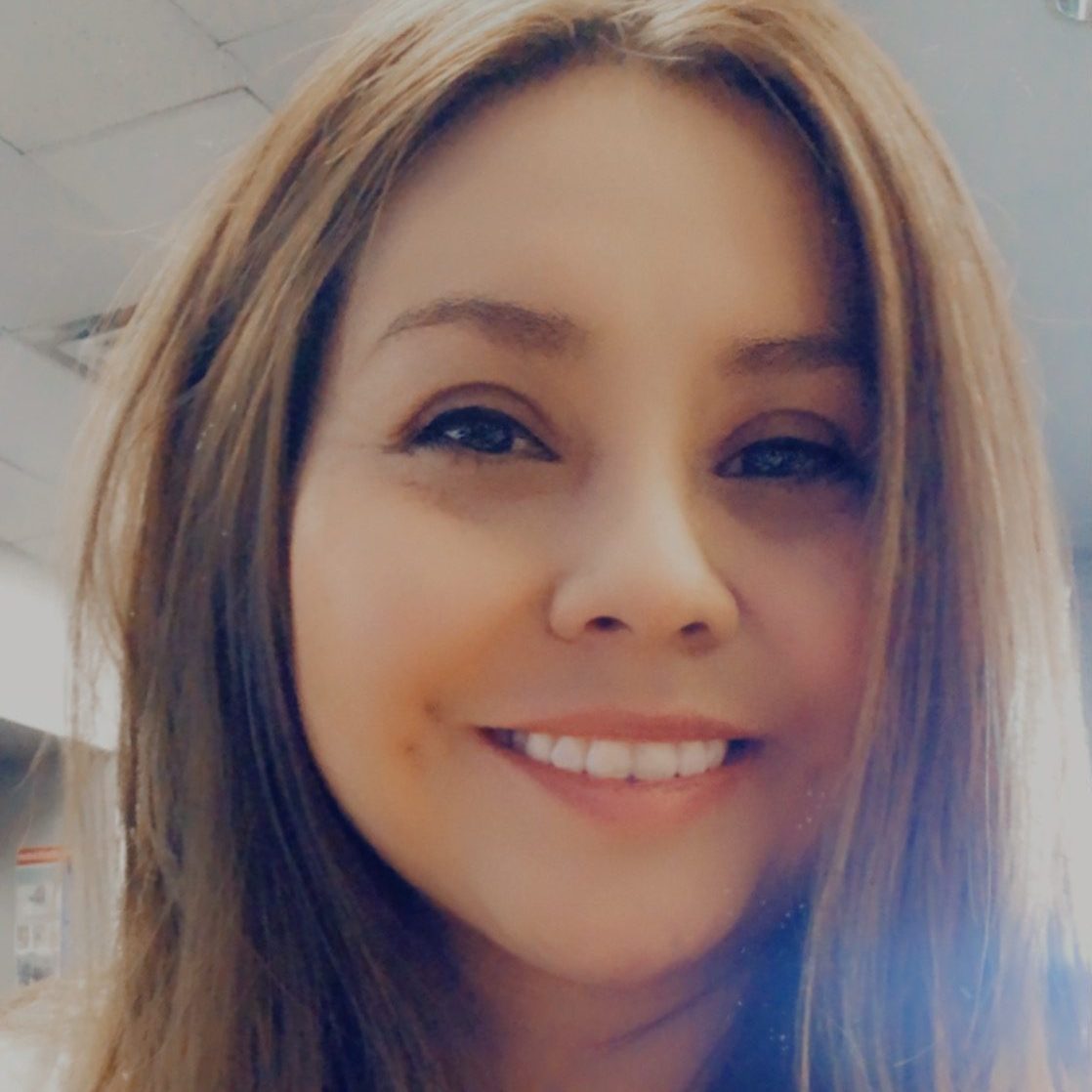 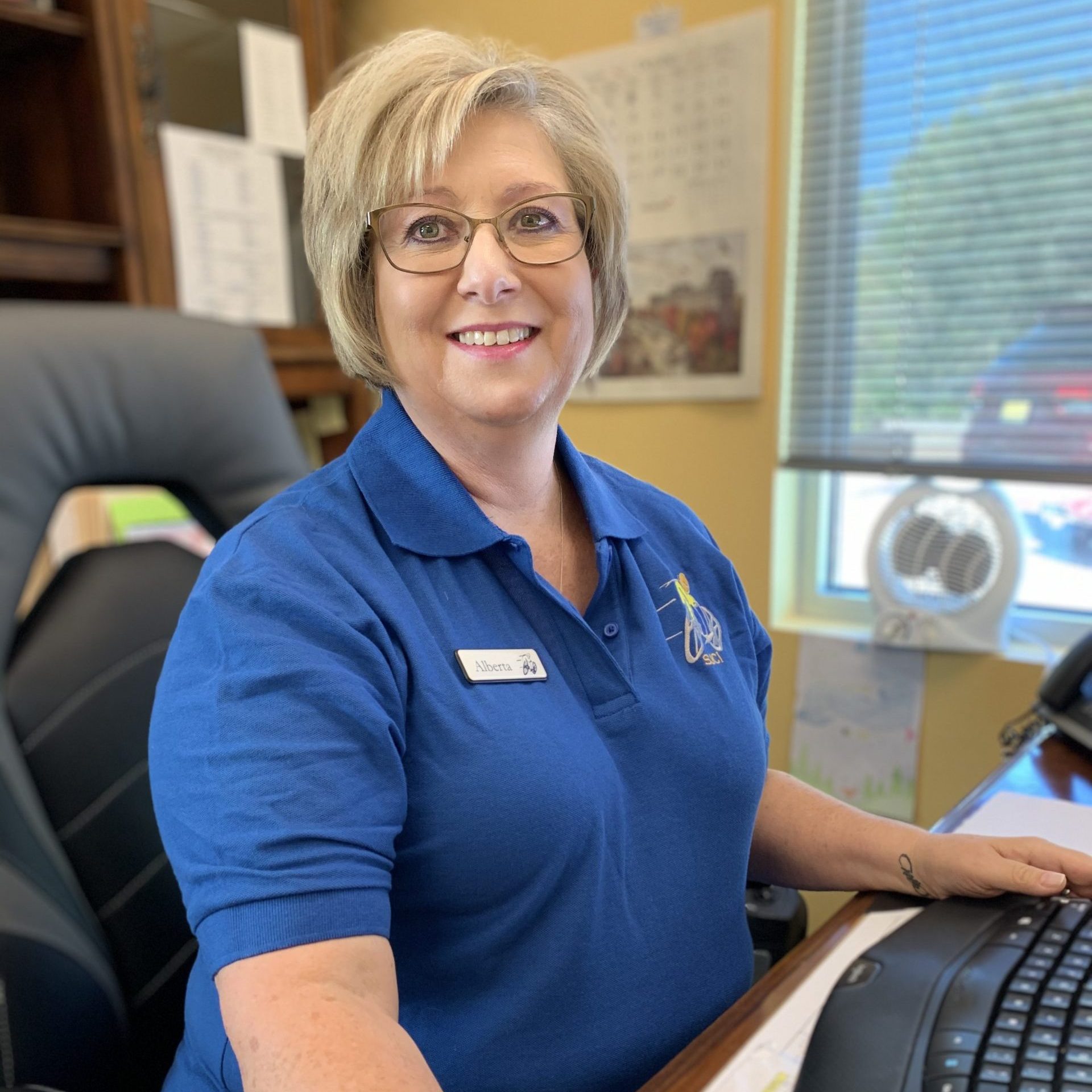 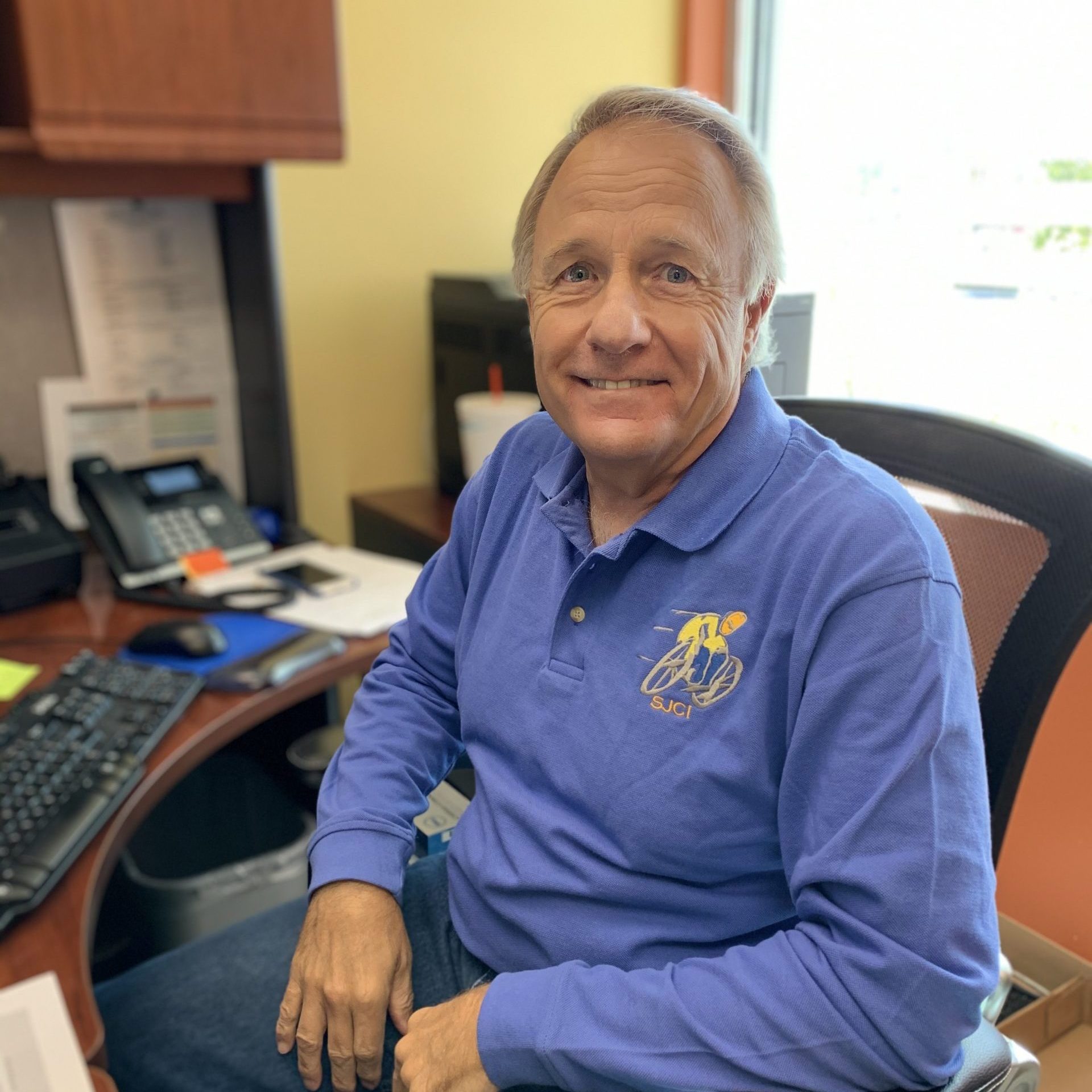 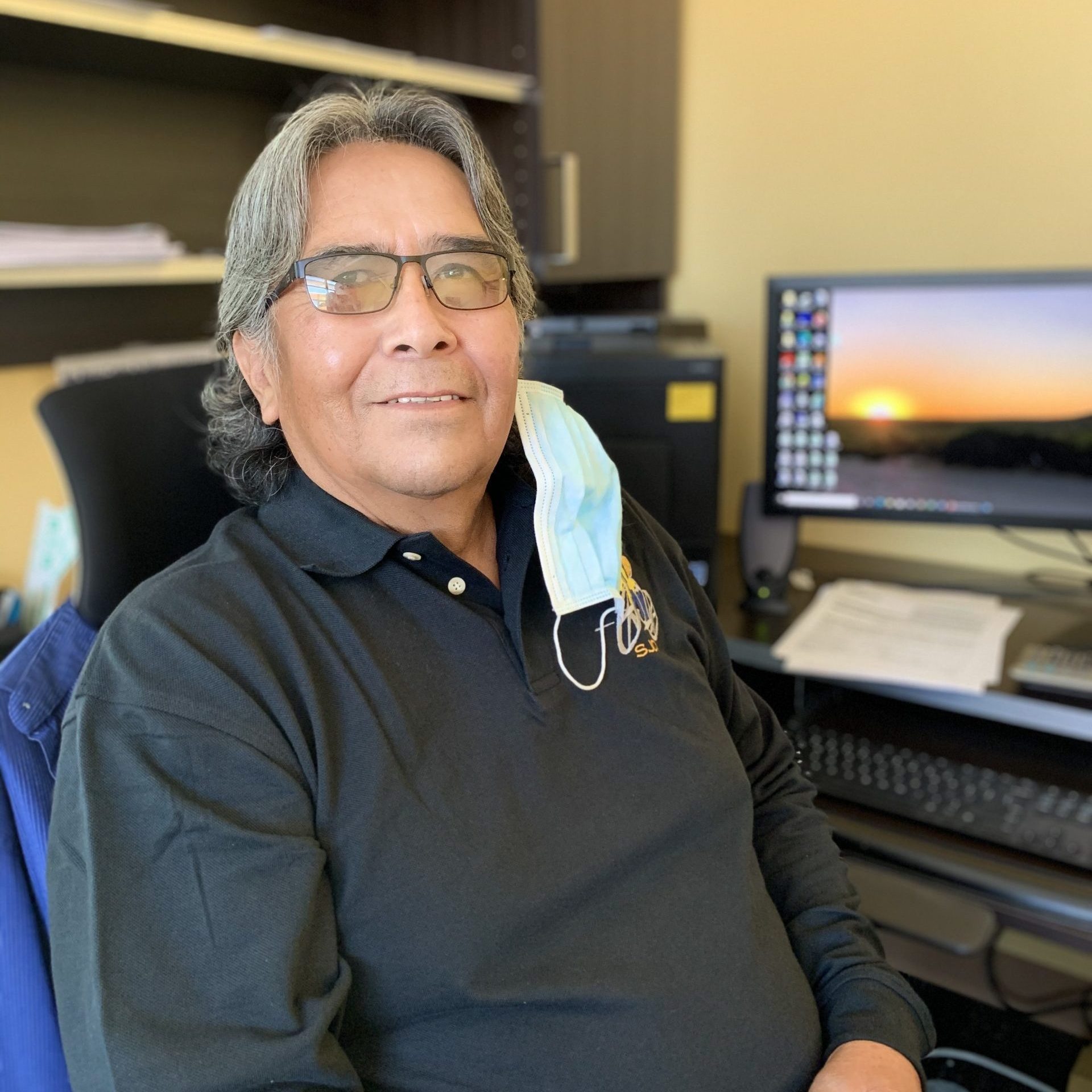 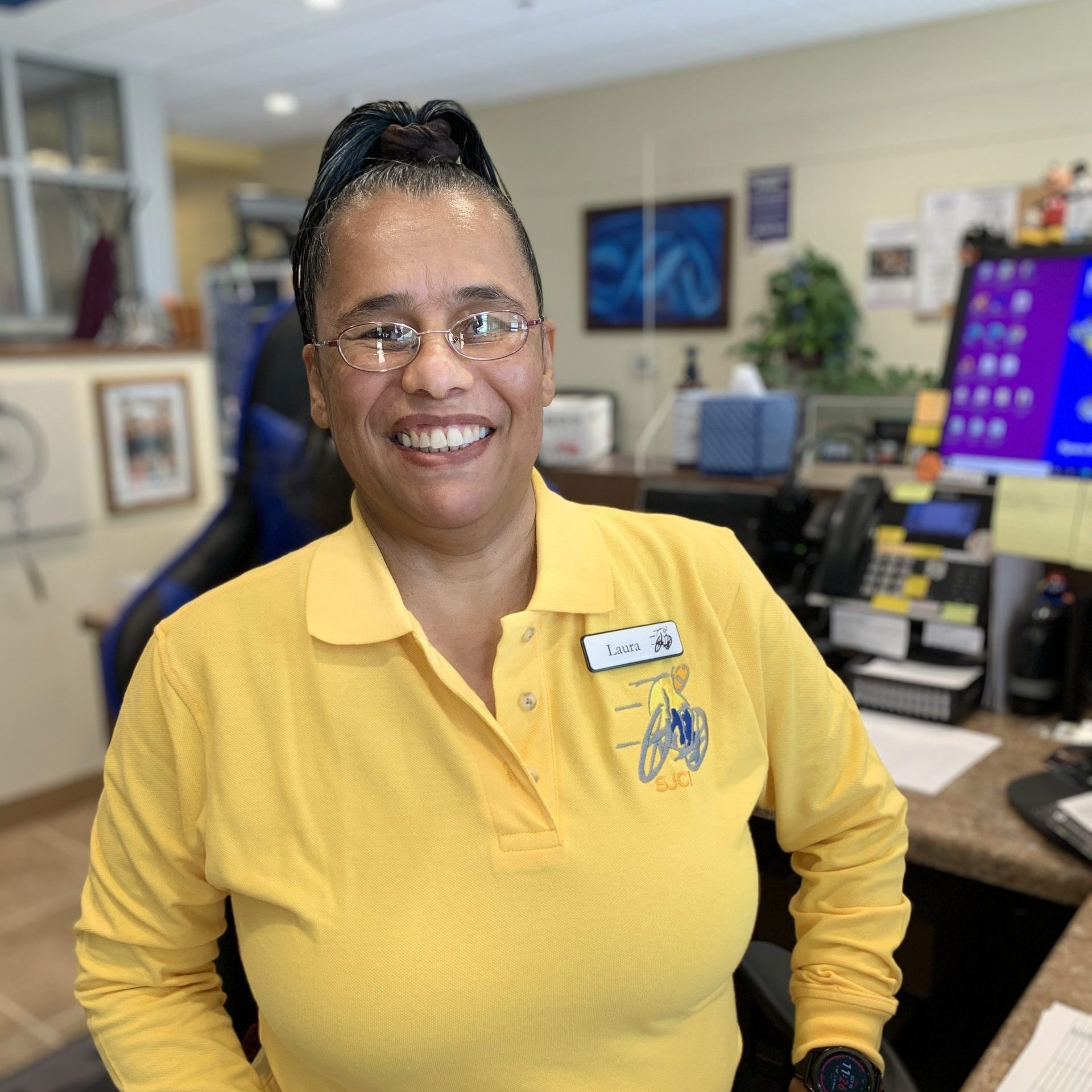 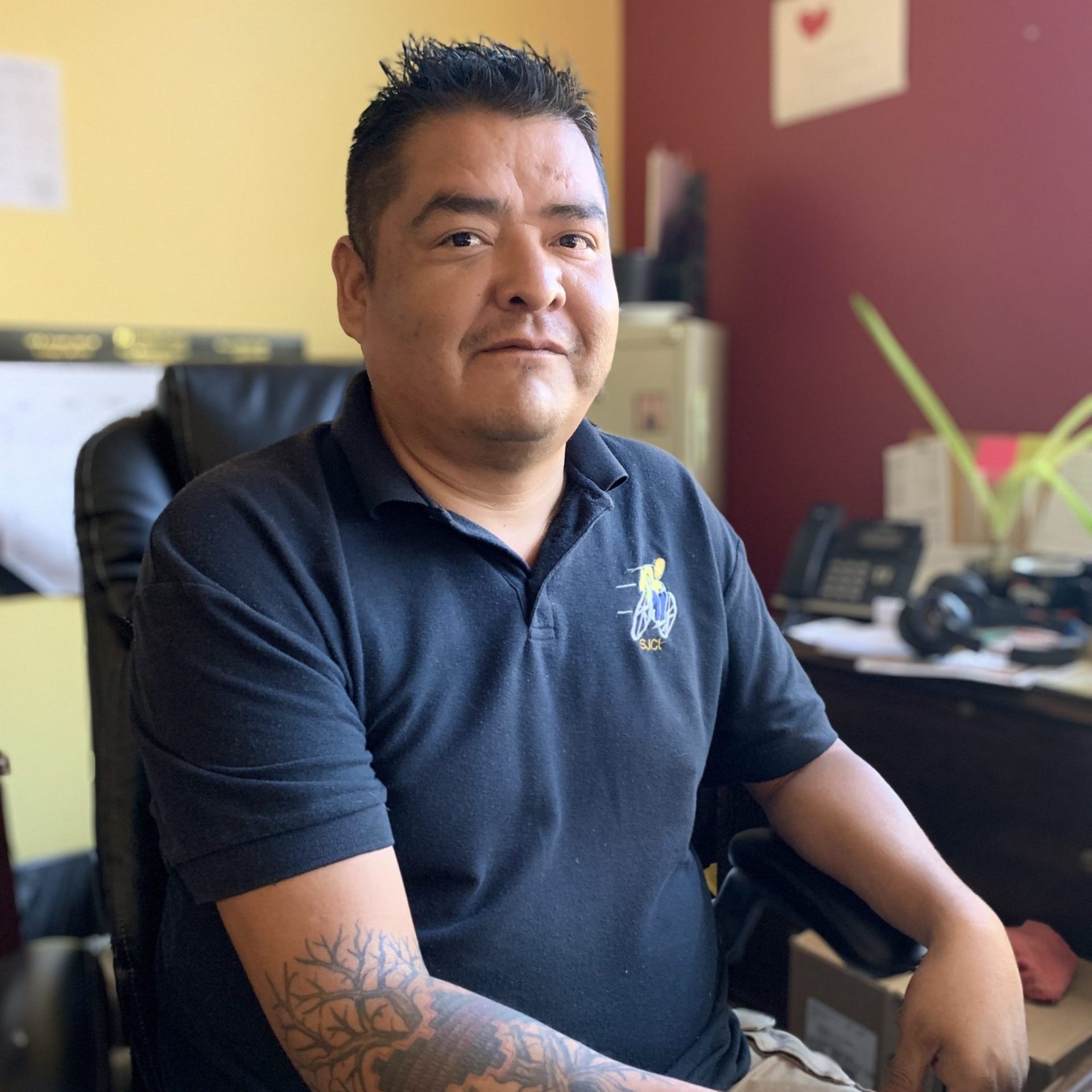 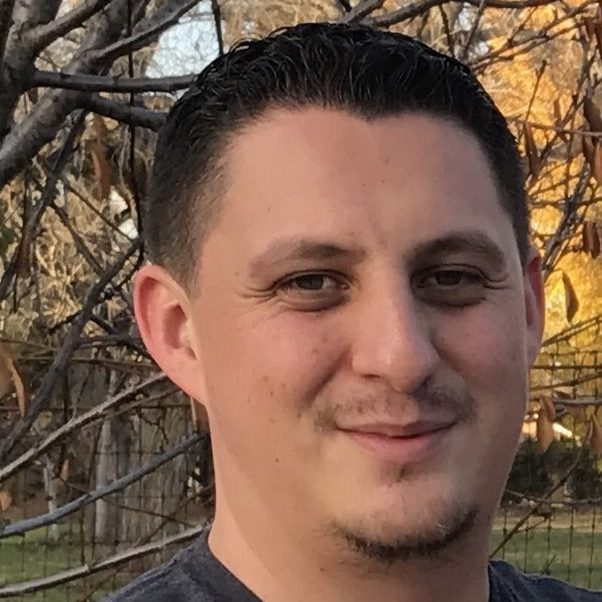 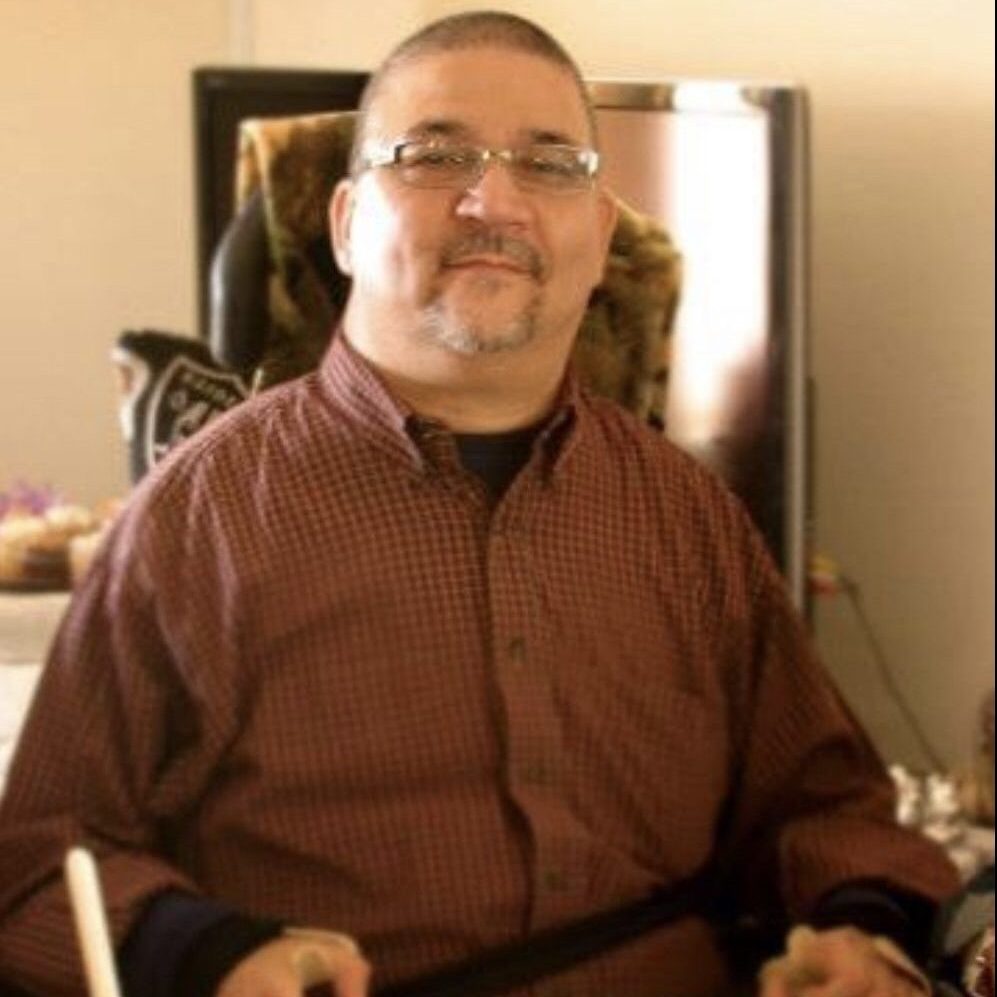 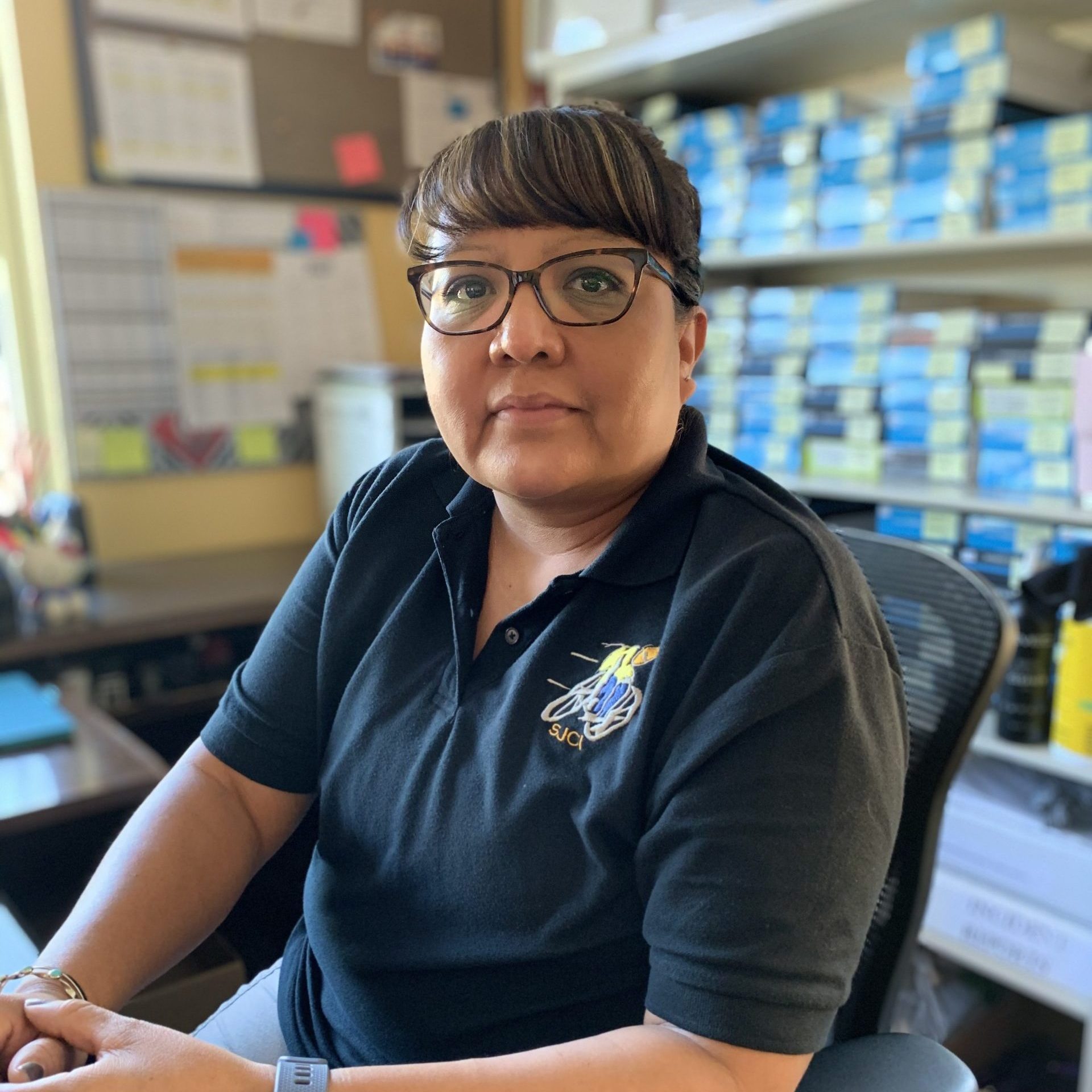 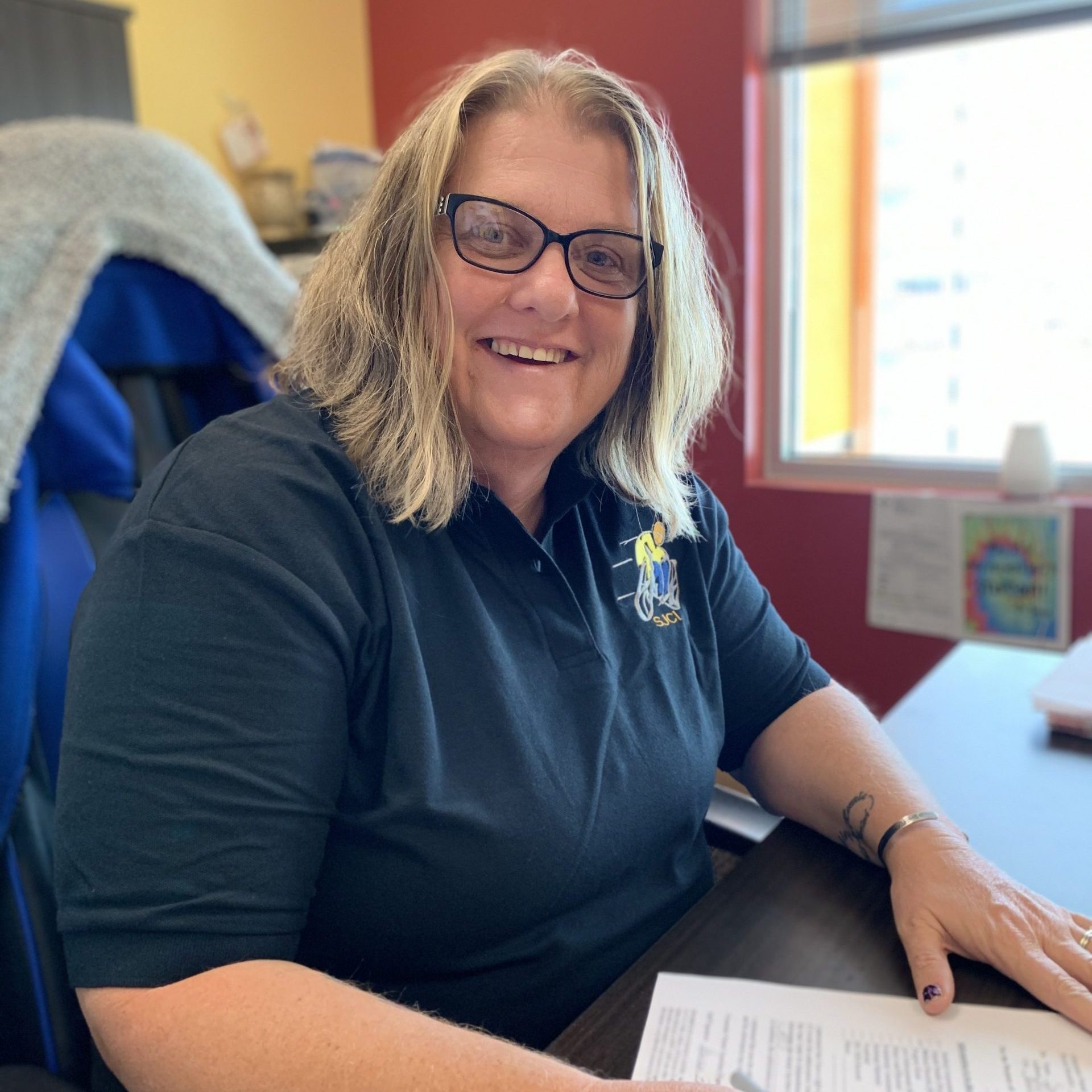 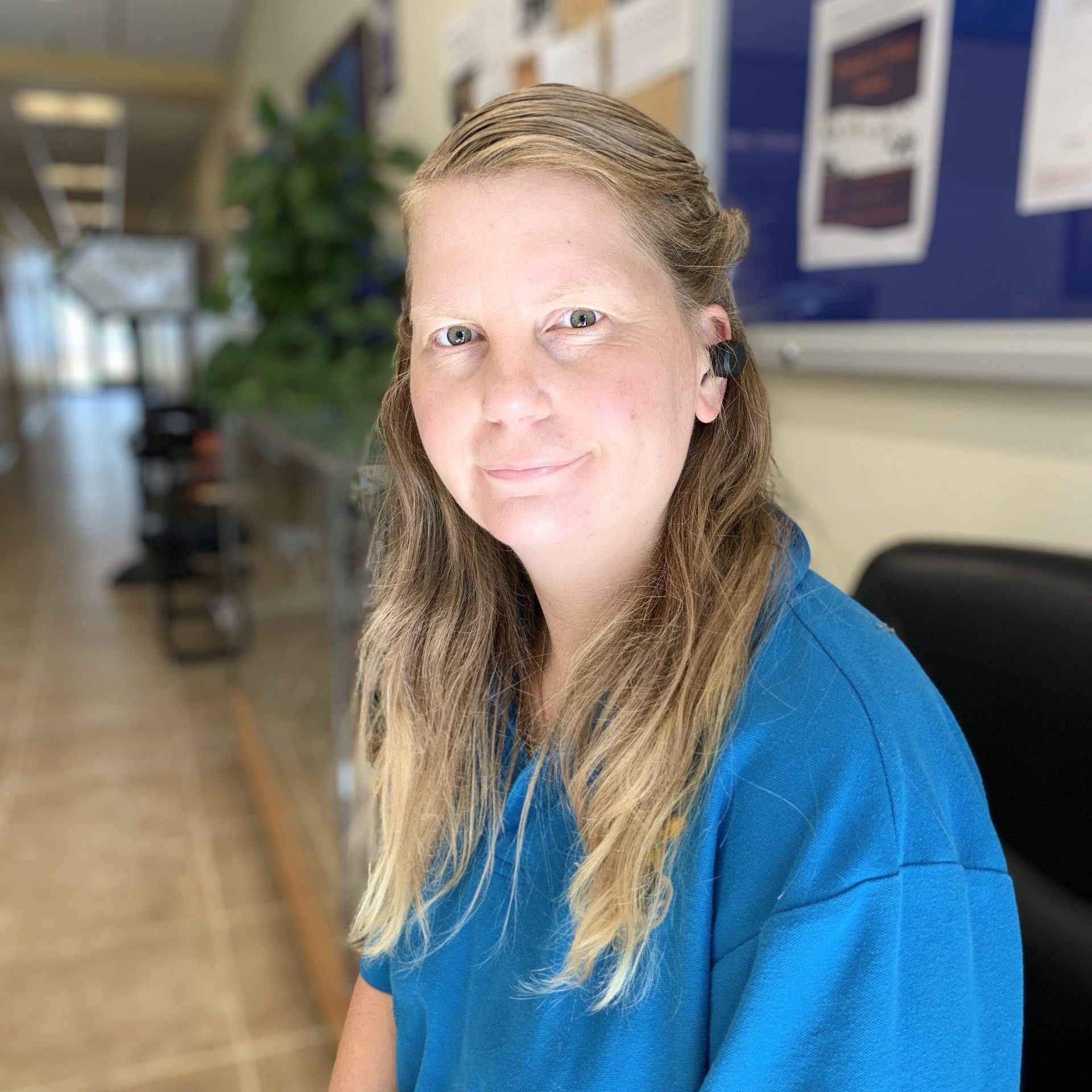 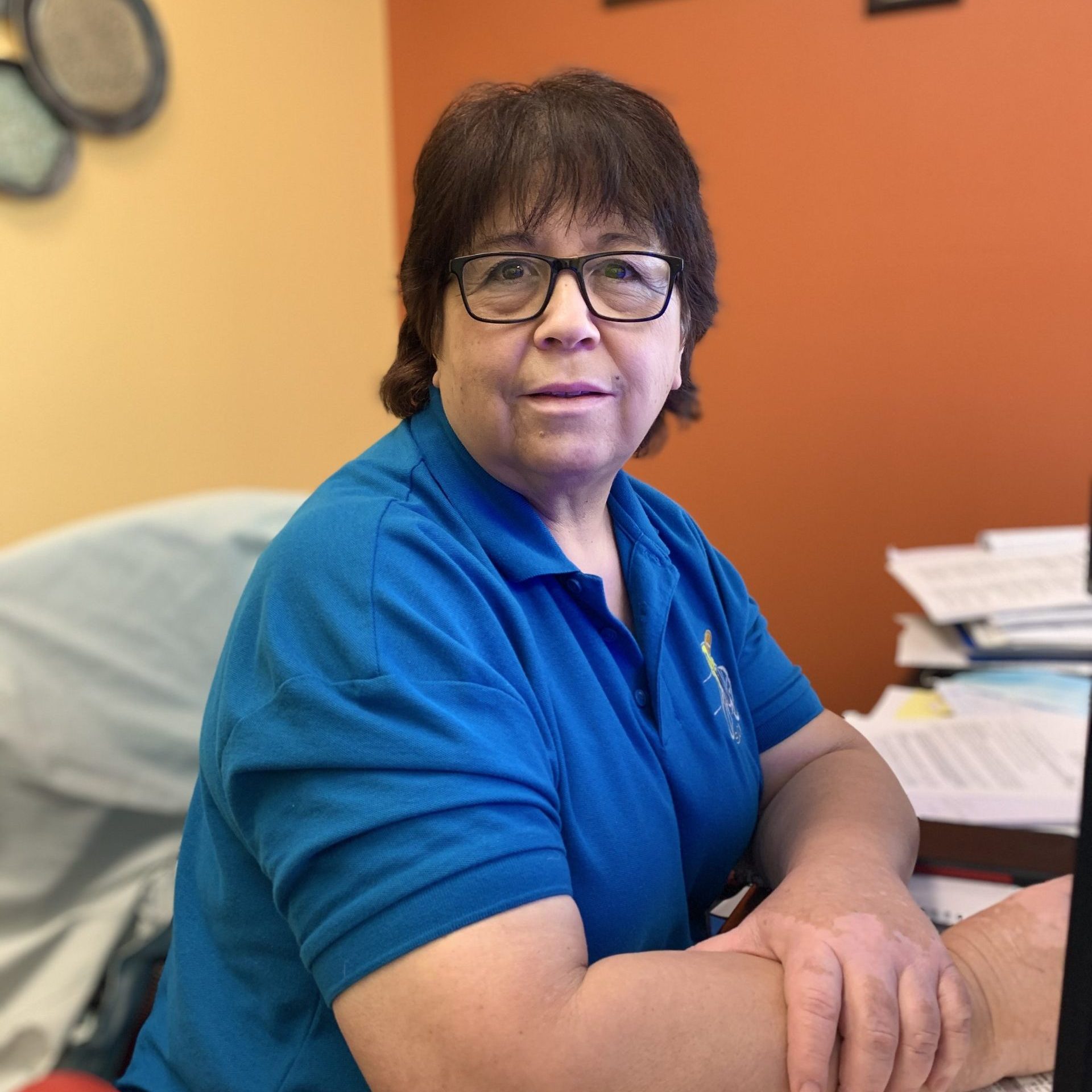 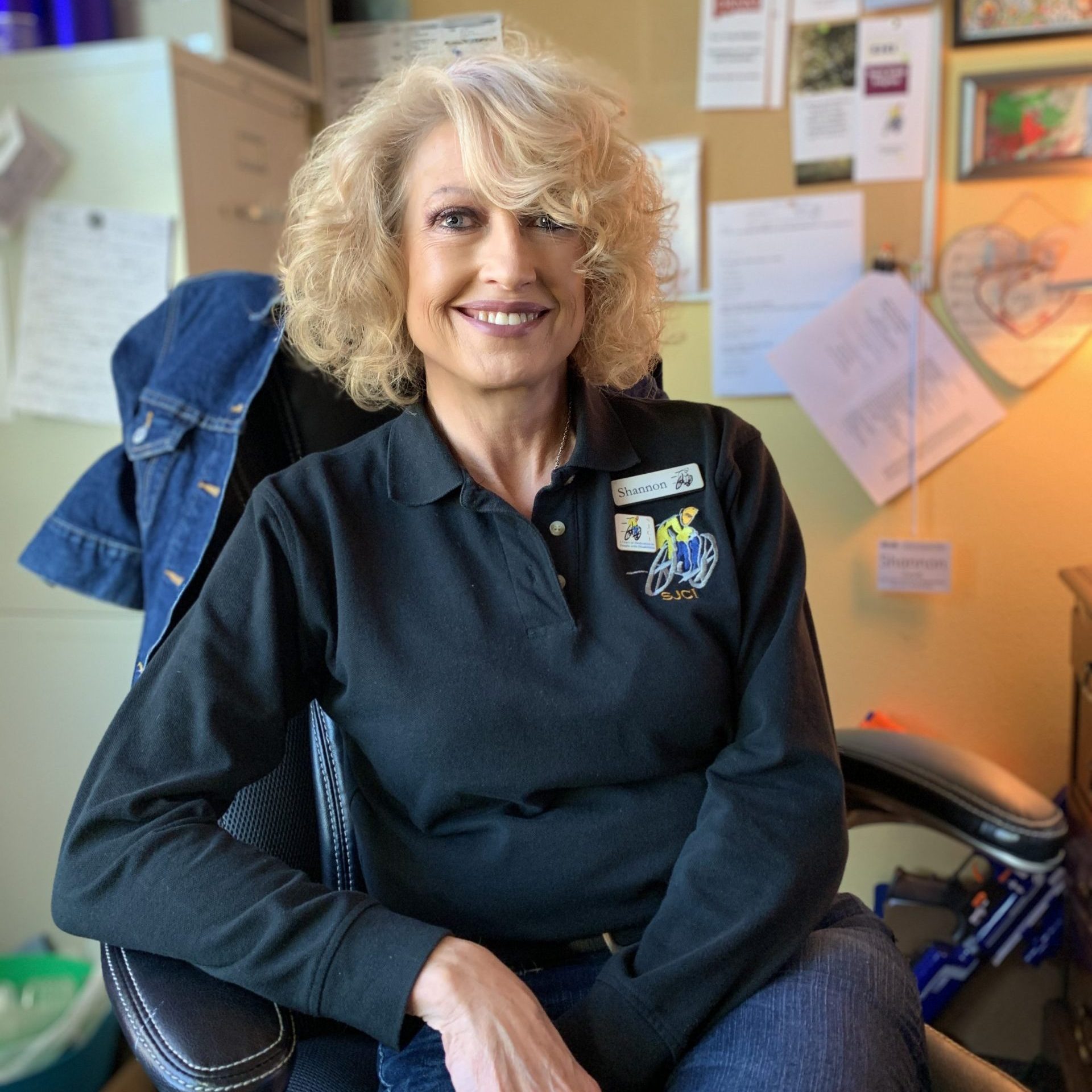